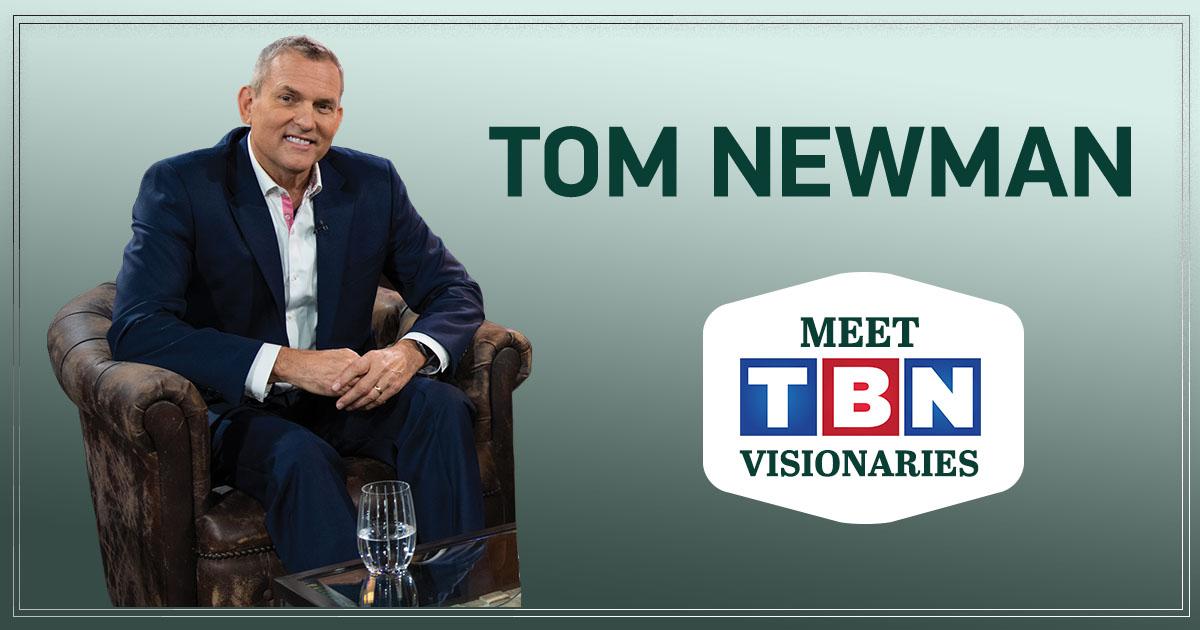 You may know him from Praise and other TBN Specials, where he encourages and inspires audiences around the world. Did you also know that Tom Newman is the head of content and development for TBN?
As a successful producer, Tom has an international reputation for bringing inspired messages and captivating entertainment to movie theaters, live stages, and numerous TV networks—including TBN! His vision to “reach a sight and sound generation” makes him an integral part of TBN’s rebranding strategy.
Huckabee, Mike Rowe, and new programming on the TBN family of networks are just the beginning of his plans to expand the compelling content you already love.