Do Not Lose Heart! God is Faithful! 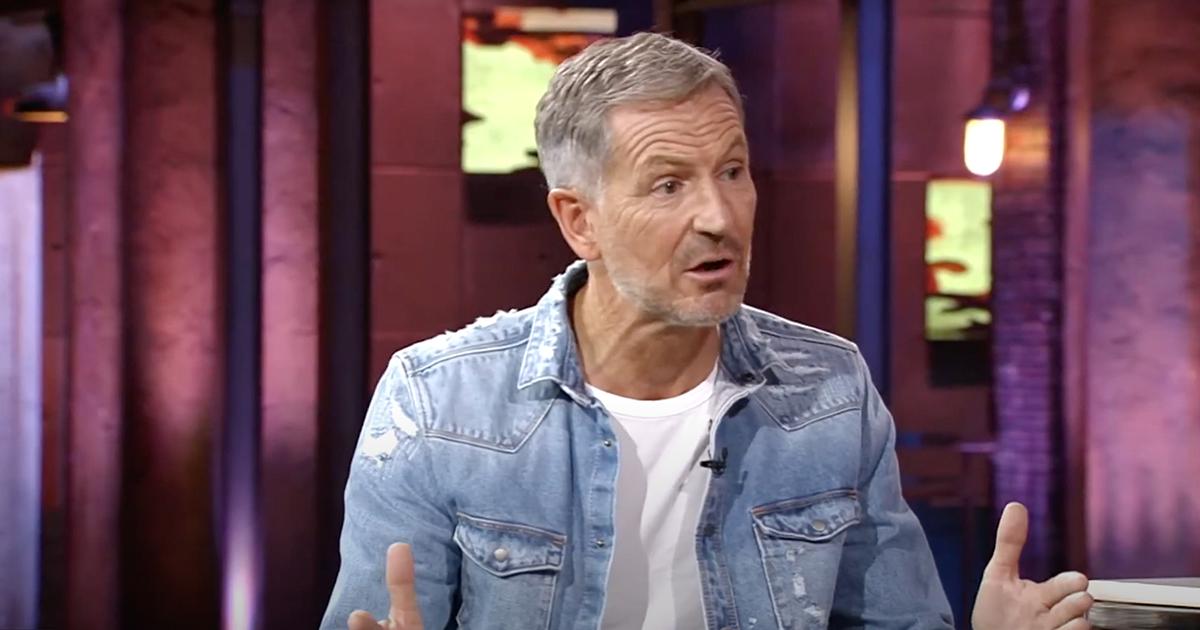 God Often Delays His Promises So He Can Build Our Character.

Life fluctuates with trials, hardships, joys, and sorrows. When we are thrown into a season of unknowns, it is hard to obey God and to recognize His promises for us.
Here’s the catch: When God gives you a promise, He takes you through a process.
This is when God develops the character in you to handle the promise. Evangelist and author, John Bevere, uses the story of Joseph as an example. If you look at Joseph’s life, he went through years of unknowns before seeing God’s promise unfold.

In the beginning of Joseph’s story, he brags about his robe of many colors and talks down to his brothers. If Joseph’s promise was fulfilled instantly, it would’ve ended in disaster because his character was not ready for what God had in store. Joseph would’ve been a narcissistic, insecure leader.
However,  Joseph’s story took a turn. He was thrown in a pit, and then sold and worked as a slave for 10 years. In ancient times, when you were sold to a foreign nation, you would end up a slave for the rest of your life. In Joseph’s case, he was born an heir to a wealthy man, and then his brothers stripped it all away from him.

During those 10 years, Joseph feared God and remembered His promise!

When you lose your job, when an emergency hits, when isolation kicks in… it’s easy to disobey and give up on God’s plan. Joseph was stuck in a dungeon and still persevered.
It’s easy to obey God when we are at a church conference, experiencing His presence. However, hardship is the ultimate test that builds character. In God’s perfect timing, He took Joseph out of affliction and gave him the highest ranking leadership position.
Remember, don’t lose heart! God takes our trials and turns them into a beautiful picture of His faithfulness.
Watch more of John Bevere’s FULL sermon here: Praise | John Bevere | 3/5/19