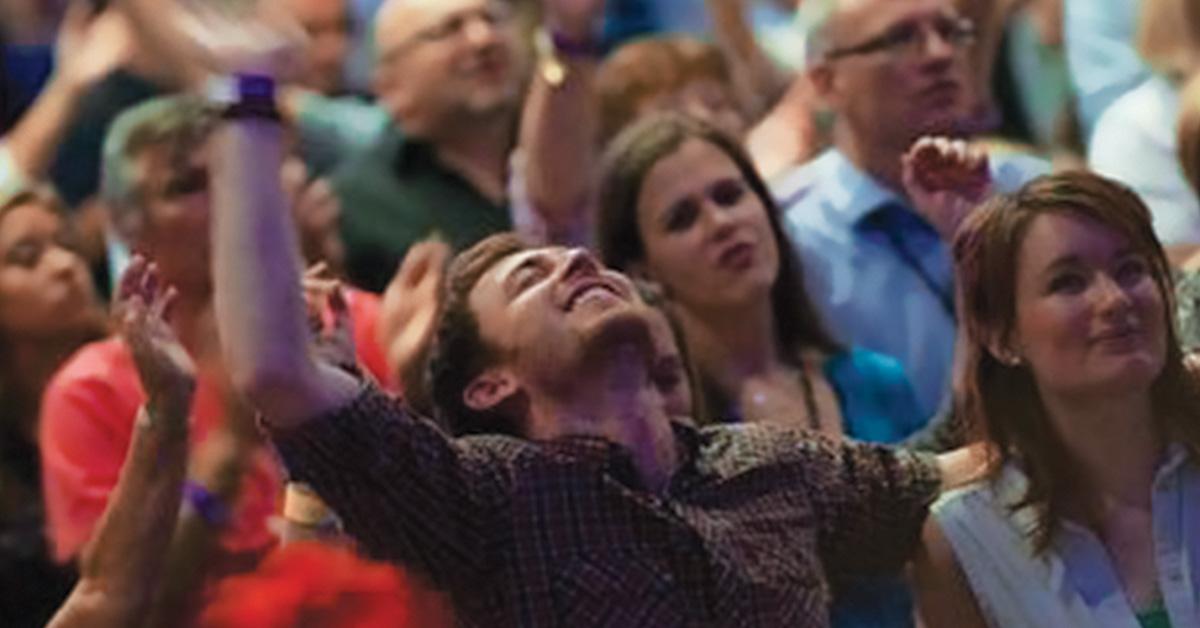 TBN UK has been the primary media partner for Revival Alliance—an international series of conferences— for many years.
Last year’s Revival Alliance Conference took place in Birmingham, England. The spiritual significance of the conference could not be overlooked, as it was held in conjunction with the celebration of the 500-year anniversary of the Reformation. Thousands of people showed up to experience powerful worship in the presence of God and receive a timely word for the nation of England from Bill Johnson of Bethel Church and John & Carol Arnott. The atmosphere for each session was saturated with the power of the Spirit as many were set free during the weeklong event.
Because of our partners, TBN UK was able to provide significant support for this ignited event that many believe to be the beginning of a spiritual awakening in England.
Thank you!